The African Centers of Excellences Directors in Rwanda were urged to ensure the gender equality is highly considered in the enrolment of students to postgraduates programs.

During this visit, Directors of ACEs explained different programs offered in their respective centers, students’ enrolment and key achievements that were registered so far.

In their presentations, it was noticed that women enrolment in these programs is still low.

In his remarks, the Vice President of the World Bank for Africa region commended the work that is being done by the centers emphasizing that education of science and technology is key for a country development as we strive for the knowledge-based economy.

He said that science and technology will enable the country to achieve its development as these will help in having more entrepreneurs to enrich the labor market. “We need to produce students who will be leaders of science and technology and lead in the job creation for the country and the region”, he said. He added that female students should be encouraged to join these programs.

Minister of Education Honorable Dr. Eugene Mutimura who accompanied Honorable Hafez Ganem in this visit commended the strong partnership between the Government of Rwanda and the World Bank and assured the continued partnership.

He called upon centers Directors to ensure they train “people who will create jobs instead of seeking jobs from the government”.

He, however, insisted that gender equality should be respected in all programs. “The Government policy on gender is clear. In whatever we do, be it in budgeting i.e Gender Budget Statement for all government projects, or in implementation…gender issue should be taken into consideration”, emphasized Minister.

Students enrolled in different programs presented different research projects that will enable them to create more jobs and contribute to national development.

The visit of the Regional Vice President of the World Bank was to witness what is being done under the Eastern and Southern African Higher Education Centers of Excellence project (ACEII). 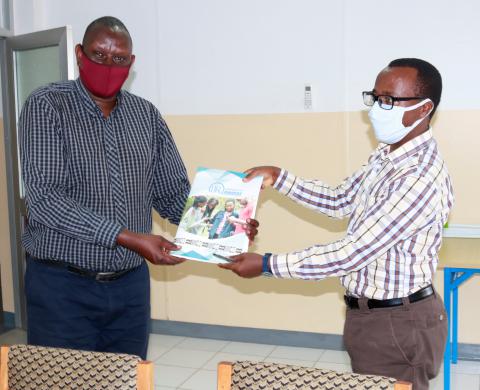 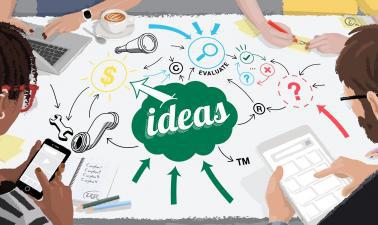